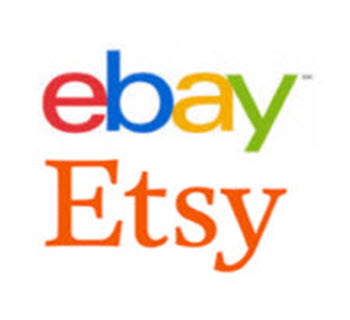 eBay and Etsy agree: dressing up your pet for Halloween remains a popular trend. The companies say shoppers look to their marketplaces for inspiration for costumes and other items to help celebrate the spooky holiday.

In its October 8th blog post about Halloween trends, eBay provided the following list of the top-ten pet costumes based on searches on eBay.com from July 19 – September 19, 2019:

In Etsy’s September 17th blog post about Halloween trends, it shared a video showing owners and their pets in matching costumes.

“As we’ve seen throughout 2019, shoppers are craving nostalgia and that sentiment is extending to Halloween. Searches on Etsy for vintage Halloween decor has increased by 35% in the last three months (compared to the same time last year), telling us that shoppers are taking walks down memory lane and remember the Halloweens of their childhoods.”

eBay said fans of Halloween have been influenced by movies this year, including Spider-Man, Toy Story, It Chapter Two, Joker and Star Wars. In addition to publishing hot costumes for pets, eBay listed the top costumes for adults and children.