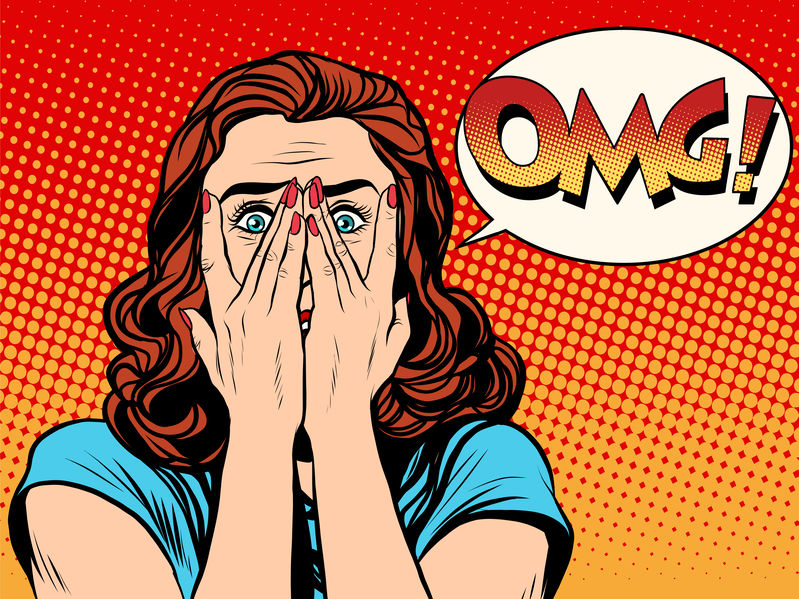 The lesson one online seller seems to have learned the hard way: don’t buy 2,000 computer printers unless you have a place to store them. Especially if you live in a cold climate.

Neighbors appalled at having to live next to what became a pile of commercial refuse told news reporters this week that the problem started last spring. One person supplied a news station with a photograph showing the New Hampshire home’s driveway piled high with enormous pallets of printers – enough to fill a small warehouse.

But that gigantic pile of neatly stacked boxes in the driveway became wall-to-wall garbage in the backyard after the homeowner reportedly removed the ink cartridges and discarded the printers and boxes in his back yard where they have been sitting for nearly a year.

Neighbors told reporters they are concerned that wild animals and vermin seeking shelter over the winter made homes in the refuse, and the town said it has been trying to get the homeowner to clear out the mess.

Think those neighbors exaggerating? Take a look at this CBS Boston News report.

The lessons for others thinking about purchasing in bulk: know what you’re getting into (run the numbers!), and don’t bite off more than you can chew. You can purchase branded items from liquidation firms, but that doesn’t mean brands will allow unauthorized retailers to resell the items.

A local newspaper said the seller had acquired the printers through his former liquidation business that he had had to shut down abruptly, and he had no other place to store the printers.

For sellers who find themselves in a bad situation (hopefully never anywhere near as dire as the man in this story), consider researching recycling or donation options. For example, 1-800-Got-Junk says it handles unwanted printers – though it’s not clear it could have handled the sheer number of printers in this case, especially now that they’ve been sitting outside unprotected in the cold and snow.

What would you do if you found yourself in a situation like this New Hampshire businessman?