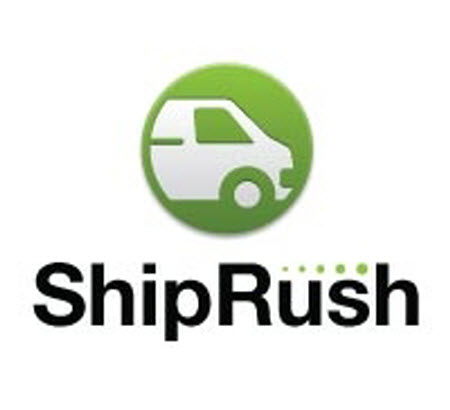 ShipRush now integrates with crowdfunding platform Kickstarter, one of three new integrations the company added, according to Rafael Zimberoff.

“Folks who take orders on Kickstarter can now easily feed those orders into ShipRush and ship from ShipRush,” he said.

While you might not think of Kickstarter as an ecommerce incubator, it can be credited for the success of numerous products. This recent article in MentalFloss provides some examples, including a popular game called Exploding Kittens.

As we wrote in 2012, instead of one venture capital firm putting up all the money in what could be a risky investment, a project could instead be funded by many small investors.

Three years later, we noted the increase in the number of online sellers who were using crowdfunding platforms to raise money to invest in new equipment, fund new product lines and other types of projects to grow their businesses.

Kickstarter continues to thrive to the point that project owners are looking for solutions to help them deal with their success, as ShipRush’s integration demonstrates.