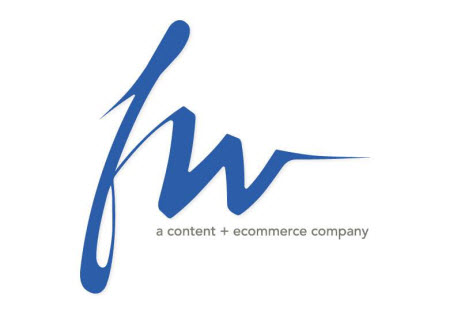 Instead of helping, ecommerce may have exacerbated the financial problems of a publisher of popular niche magazines and books that appeal to collectors, crafters, and other enthusiasts. Niche publisher F+W Media filed for Chapter 11 over the weekend after facing financial struggles for years.

The publisher had turned to ecommerce as a possible savior. But the New York Post reported, “The spectacular flop may serve as a cautionary tale to hard-pressed publishers who try to venture into e-commerce as a way to offset slumping print advertising circulation and revenue.”

Craft industry publication Craft Industry Alliance summed it up as follows: “A combination of declining subscriptions and ad revenue, plus a misguided effort to shift into ecommerce, led to a whole lot of debt.”

F+W also appealed to crafters with websites and magazines on quilting, sewing, knitting, crochet, needlework, spinning, weaving, and mixed media. And it covered other areas including art, writing, outdoors, woodworking, construction, and horticulture.

The publisher described itself as a “global network of Content, Community and Commerce with a monthly reach of almost 20 million highly engaged, actively in-market consumers.”

Last year, publishing trade publication Folio reported on a house-cleaning effort in January 2018 when the company’s board dismissed its CEO, COO, and CTO in one fell swoop.

It will be interesting to see what becomes of the company and its assets now. Law firm Cole Schotz summarized and linked to the Chapter 11 filing, writing, “According to the First Day Declaration, F+W Media effectuated an out-of-court debt for equity swap with its senior creditors in May 2017 and replaced its management in January 2018, but has filed as a result of continued operational difficulties and intends to sell substantially all of its assets under section 363 of the Code.”

On Wednesday, Folio reported F+W will pursue a sale of its assets, including its portfolio of 50 magazines, and has a good summing up of the publisher’s plight.

7 thoughts on “Ecommerce Could Not Save Niche Magazine Publisher”