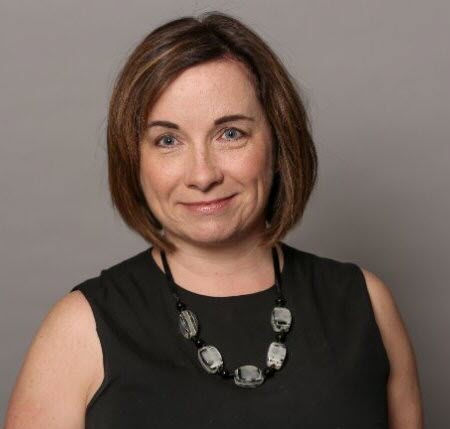 eBay has lost (or axed?) another top executive. PR Week reported that eBay UK Communications Director Julia Hutton-Potts has departed after 11 years at the company.

The development doesn’t help eBay’s Board of Directors defend its position against activist investor Elliott Management, which has called the turnover of the eBay leadership team “alarming.” On the other hand, it may be part of cost-cutting measures meant to appease shareholders.

eBay named Tarman’s replacement on January 16, noting Steve Wymer would “lead the global team responsible for communicating eBay’s company narrative and championing its corporate reputation through internal and external communications, and will be the board chair of eBay.org, formerly the eBay Foundation.”

It’s not clear if Tarman or Hutton-Potts left eBay for other positions. eBay has declined to discuss the circumstances around Tarman’s departure.