Skip to content
Latest News
eBay Hires New Chief Exec to Handle Operations and Strategy
From the Editor – May 9, 2021
With Costs on the Rise, Should You Raise Your Prices?
Sponsored Link 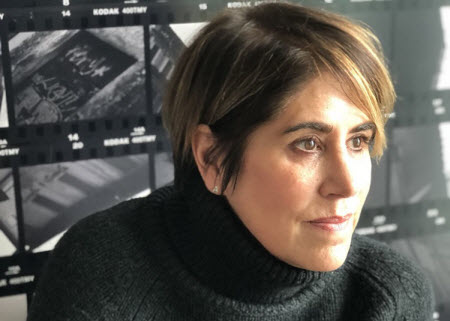 PayPal hasn’t had a CMO since becoming a public company – Ranjana Clark was PayPal’s SVP, Chief Customer and Marketing Officer from 2011 to 2013 when it was owned by eBay.

Does this mean we can expect to see PayPal launch a new global marketing campaign? If so, it could be interesting, as Johnson worked with Steve Jobs when Apple launched some intriguing marketing campaigns. Who can forget the dancing-with-iPods silhouettes campaign, though Johnson joined Apple 2 years after the launch of that particular campaign.

According to the announcement by Schulman, Johnson co-founded West, a hybrid marketing and venture capital firm with clients including Square, Twitter, Impossible Foods, and Braintree, where she worked closely with Bill Ready and his team in the early days of Braintree and Venmo, which were acquired by PayPal.

Schulman said Johnson had also served as Apple’s Vice President of Worldwide Marketing Communications, “working alongside Steve Jobs to reinvigorate Apple’s Mac business and launch the iPod, iPhone, iPad and the App Store with unprecedented marketing campaigns,” and prior to that, she led global brand marketing at HP.

PayPal also named Deborah M. Messemer, CPA, to its board of directors, effective January 16, 2019. “Messemer has more than 30 years of experience advising public and private companies and most recently served as the managing partner of KPMG’s Bay Area and Northwest region,” according to PayPal’s announcement.