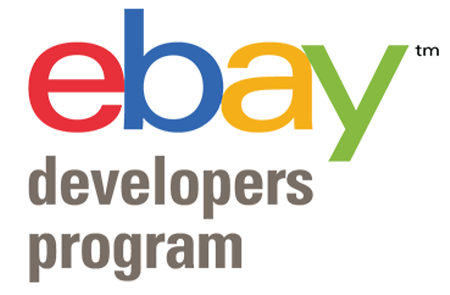 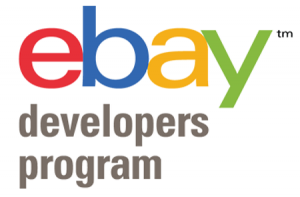 SlickDeals is a platform for shoppers to share deals and is “dedicated to sharing, rating, and reviewing deals and coupons.”

PlentyMarkets helps sellers sell on multiple channels including their own store and also offers point-of-sale features for local retailers.

eBay also announced a new Nova Award for developer small business ideas. Gail Frederick, General Manager of eBay Portland and Vice President of the eBay Developer Ecosystem, told attendees of eBay DevCon, “The purpose of the Nova Award is to take great ideas that developers have and nurture them into new small businesses.” Nominations for the new award will open in September.