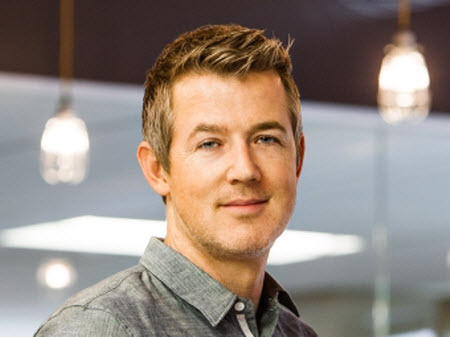 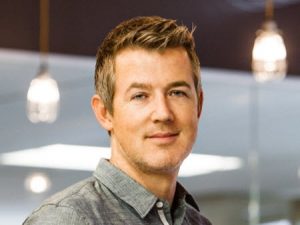 Update 7/6/18: eBay has confirmed Pittman’s departure. A spokesperson provided the following response to our inquiry: “RJ Pittman has decided to leave eBay. RJ has made significant contributions and has been a strong advocate for eBay since joining us in 2013. We are grateful for his leadership and contributions to eBay.”

When eBay recently announced a reshuffling of its technology leadership, it made no mention of its Chief Product Officer RJ Pittman, but today, thanks to a hint from a reader, we noticed he’s no longer listed on eBay’s Leaders page that lists top executives and board members.

Pittman joined eBay from Apple in 2013, and prior to that was at Google. He told EcommerceBytes when he joined eBay 5 years ago that he had plans to streamline buyer and seller experiences and functionality and work to further simplify buying and selling in addition to advancing eBay’s work in mobile commerce and its international development.

He appeared to be the “golden boy” at eBay, but in September, it killed his pet project “Collections,” which was replaced in May with “Interests.” eBay had launched Collections before he joined the company, but Pittman was responsible for expanding the feature to the iPad and embracing a more Pinterest-like experience.

However, his LinkedIn profile continues to show him as working at eBay. He and eBay CEO Wenig are both scheduled to speak at Web Summit in Lisbon in November.

Update 7/6/18: We noted in the update above that eBay confirmed Pittman’s departure. We asked when he left and if eBay was looking to fill the vacant Chief Product Officer position. A spokesperson said he left eBay this week, and his team will become part of eBay’s Buyer Experience group, led by Mohan Patt.

7 thoughts on “Where Is eBay’s Chief Product Officer?”