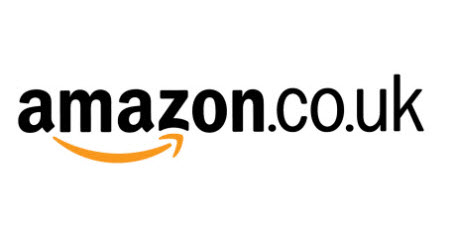 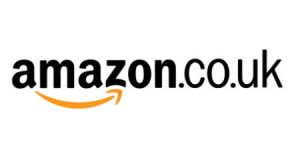 Amazon signaled is commitment to the UK market, showing again its ability to remain above the political fray as the UK moves toward exiting the EU, while staying focused on growing its business.

This month, Amazon published a press release touting its growth in the UK, and this week it announced it was expanding its Home Services offering there.

On Tuesday, Amazon launched Home Services in the UK. “Customers buying more than 4 million products on Amazon.co.uk, ranging from TVs and household appliances to garden furniture and exercise equipment, can now schedule installation or assembly support from a trusted professional during checkout,” it announced.

“Customers can also browse, purchase and schedule a selection of professional services even if they have bought their products elsewhere.”

Amazon launched Home Services in the US in March of 2015.