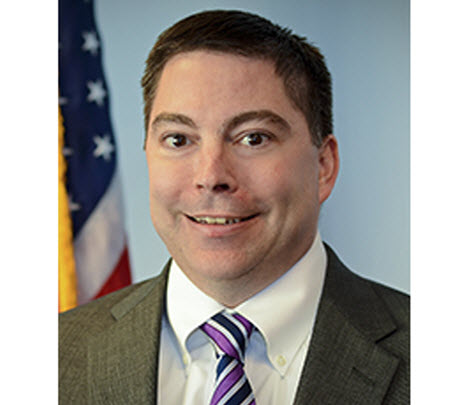 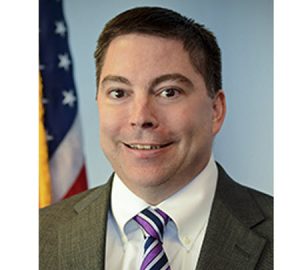 A government agency took an unusual step of getting directly involved in ecommerce matters. The US Federal Communications Commission (FCC) requested the heads of eBay and Amazon do more to prevent the sale of fake set-top boxes on their marketplaces.

The set-top boxes in question perpetrate intellectual property theft and consumer fraud, according to the commissioner, by “enabling the unlawful streaming of copyrighted material.” Some of the boxes display FCC logo without the agency’s permission.

“Many of these sellers are attempting to distribute their non-compliant products through online marketplaces such as yours,” the commissioner wrote Wenig and Bezos.

Of course, Amazon has skin in the game through its Amazon Studios subsidiary which produces and distributes movies and television series.

The FCC commissioner said he recognized that eBay and Amazon have taken proactive steps to remove devices that are marketed as facilitating piracy, and interestingly, he revealed that eBay actively removes devices “with red flag phrases like “never pay another cable bill” or “fully loaded” that suggests an infringing purpose.”

But he said such devices “continue to make it to consumers through your websites,” and wrote, “For these reasons, I am seeking your further cooperation in assisting the FCC in taking steps to eliminate non-FCC compliant devices or devices that fraudulently bear the FCC logo.”

He asked Wenig and Bezos to act swiftly when notified by the FCC of particular devices.

What was most remarkable about the letter: he asked the CEOs to hand over information about sellers listing the devices (“If this situation arises, I also ask that you provide information involving the manufacturers, distributors, and suppliers to the Commission.”)

TechCrunch reported on the letter and updated its story with responses from eBay and Amazon.