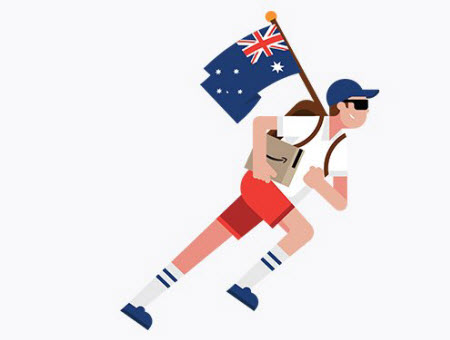 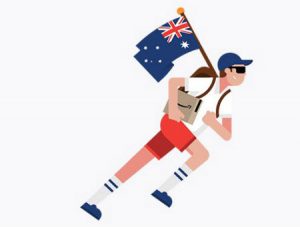 A second warehouse brings Amazon closer to launching Prime, which it promised Australian customers by the end of the year. Currently it offers Prime Video and Twitch Prime, and on its website says it is working hard to bring Prime shipping to Australia.

Amazon opened up its FBA fulfillment service to sellers on the Australian marketplace in February.

The new warehouse in Sydney is 43,000 square meters, located in the Goodman Centenary Distribution Centre in Moorebank. It will help speed up delivery to customers across the country, according to Amazon’s announcement.

In order to meet growing customer demand in Australia, Amazon has announced a new fulfilment centre in Moorebank, South West Sydney. Amazon will begin recruiting immediately for a range of roles including operations, support and technical specialists.

The new 43,000 square metre facility is located in the Goodman Centenary Distribution Centre in Moorebank and provides easy access to the M5 and M7 motorways. The lease of the centre was facilitated by CBRE’s Industrial & Logistics business.

“We are thrilled to be establishing our next fulfilment centre in Sydney and working with incredible people in the local community around Moorebank. Sydney represents another important development for our growth strategy in Australia, following a steady and progressive increase in customer demand,” said Robert Bruce, Amazon Australia Operations Director.

“This new facility builds on the capabilities of our first centre in Dandenong South, allowing us to continue to fulfil our commitment to fast and reliable deliveries for Australian customers. This investment will benefit both customers and the local economy by generating new jobs and providing small and medium sized Australian businesses who sell on amazon.com.au and use our Fulfilment by Amazon program, with an opportunity to more easily access millions of customers across the country.”

Liverpool Mayor, Wendy Waller, said, “We are pleased to welcome the Amazon fulfilment centre to Moorebank. This is a great win for our local community; the Amazon facility will be a boon for South West Sydney and we look forward to having good jobs for people close to where they live and having a partner involved in the local community. We expect the Sydney fulfilment centre will become a key logistics hub thanks to its strategic position in south west Sydney.”

The new Sydney fulfilment centre, along with the existing building in Melbourne, will allow Amazon to handle current and future customer demand and speed up delivery to customers across the country, and is planned to start operations in the second half of 2018.

Amazon launched in Australia late last year offering customers tens of millions of items from 23 different categories, including consumer electronics, books, sporting goods, fashion and Amazon devices. Since then Amazon has continued to bring new products and services with the release of Alexa and Amazon Echo, Amazon Music Unlimited as well as Fulfilment by Amazon – where Australian sellers can utilise Amazon logistics to pick, pack and ship their goods directly from Amazon’s fulfilment centre. Amazon has also announced Amazon Prime will be coming to Australian customers in mid-2018.

Amazon opened its first fulfilment centre in Australia, located in Dandenong South, in December 2017. Amazon Web Services launched in the Australian region in 2012 and Amazon launched a Kindle Store on Amazon.com.au in 2013. Amazon has over 1,200 employees in Australia at this time.