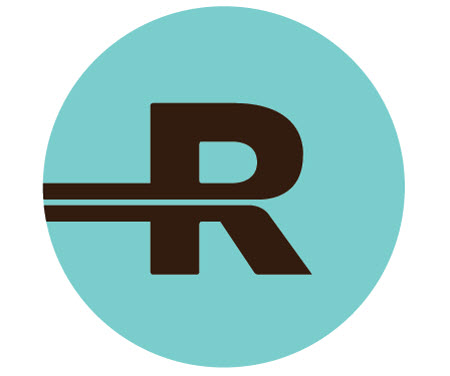 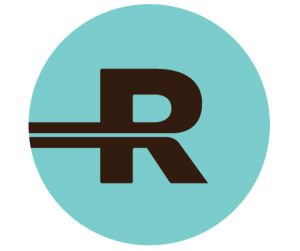 While some big names like Walmart and Amazon experiment with same day delivery in a selection of major markets, a long tail economy exists where smaller metropolitan areas have speedy delivery demands. As the nascent app-powered gig economy of the 21st Century evolves, a service like Roadie seeks sellers and other shippers who want to fulfill same day demands at a competitive shipping price.

Roadie’s app, available on Apple’s App Store and on Google Play, lets a shipper post a shipment needing delivery. One or more drivers can bid for the “Gig,” or shipment, with the shipper making the final choice through the app.

A base $500 insurance on each Gig may be supplemented with additional coverage up to $10,000, purchased by the shipper. The app enables tracking in real time as the Roadie driver fulfills the Gig.

Does the current economy need Roadie? A company representative told EcommerceBytes, “Because traditional shipping companies still rely on the same 100-year-old hub-and-spoke delivery, or daily ‘sweep,’ models, they are strained by the growing demand for same-day, out-of-the-box delivery options.”

“We’re revealing a hidden transportation network. It’s a model that predicts and utilizes efficient and sustainable shipping lanes to move everything from cupcakes to couches to kittens,” they said. “For retailers, Roadie is a powerful new way to differentiate themselves by speeding time to market on same-day, last-mile delivery”

“That could mean getting goods, like furniture, pet food, or power tools, into consumers’ hands more quickly. It could also reduce manufacturing downtime by speeding up the delivery of replacement parts. And it can even optimize inventory management by moving product from distribution center to store, or store to store, within hours instead of days.”

As one might expect, shorter same day deliveries covering the “last mile” comprise a sizeable portion of Roadie’s business. “Because that’s where the demand is, that’s where we’ve been able to build up the largest and most consistent pool of drivers,” Roadie said.

Yet they are also optimistic about growth related to longer distance deliveries. The company noted, “Regional and long-haul Gigs — that is, the heirloom crib you want to send to your sister across the country, or the oversized art piece that needs to go across state lines — the demand for those types of deliveries is less. But it’s also a white space where many consumers don’t know that there is a good option and if they did, we believe many more people would have the need.”

“That’s also the sweet spot where we can earn higher margins solving delivery problems no one else in the market can touch — not carriers like UPS and FedEx, not movers and not traditional couriers.”

They are also confident in how Roadie matches up against similar competition. “On-demand is exciting, but at the end of the day, these companies are mobile-enabled courier services with high per stop costs, small geographic footprints, limited delivery distance and restrictions on size. Tapping into an engaged fleet of vehicles already traveling to and from stores creates a completely new type of delivery system with the flexibility to handle variable volumes and distance at a predictable cost.”