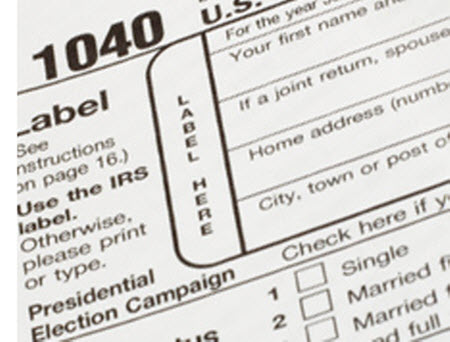 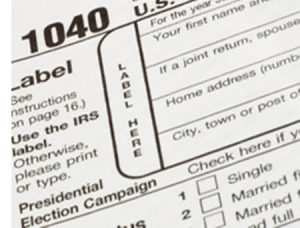 Online sellers are being swept up in new confusion this year over Form 1099K as they prepare to file their income tax with the IRS and their state departments of revenue.

New laws targeting income tax evaders are impacting small and casual sellers in two states, and some Etsy sellers around the country are getting 1099K forms from both Etsy and from PayPal that they believe are at least in part duplicative.

Note that this has nothing to do with online sales tax – it is about sellers’ obligation to report and pay income tax.

The federal law requiring payment processors to submit Form 1099-K forms to sellers with more than $20,000 in annual sales and more than 200 transactions in a year isn’t new, but how states have begun leveraging the forms is.

Massachusetts and Vermont enacted laws late last year that require payment processors such as PayPal, Square, Etsy, and Amazon to send 1099Ks to sellers who processed at least $600 in payments in 2017 – much broader than the federal standards.

The late enactment of these retroactive laws blindsided many sellers, including casual sellers who don’t have paperwork showing the purchase price of the items they sold. We wrote about the confusion in this EcommerceBytes Blog post on Tuesday.

Discussion on industry boards indicate that some sellers had been unaware of their obligation to pay taxes on income unless they received a 1099K, which is the problem the new laws are trying to tackle. But low-volume sellers in Vermont and Massachusetts who sell casually and meet the IRS guidance on “Online Garage Sales” are now baffled as to how to handle their taxes in the event they receive the form.

Meanwhile some Etsy sellers are reporting that they are receiving 1099Ks from PayPal even though they exclusively use Etsy Payments, which has sent out its own 1099Ks. An Etsy moderator responded to reports on the forums and said the company is looking into the situation, and we’ve sent an inquiry to Etsy. (See update below.)

The marketplace began requiring sellers in mid-May 2017 to accept Etsy Payments so buyers pay Etsy (instead of sellers) using a variety of funding sources, including PayPal, although Etsy allowed some sellers to keep their standalone PayPal accounts under a grandfather clause.

As always, readers should beware of scammers who may use this opportunity to send spoof phishing emails pretending to be government agencies, marketplaces, or payment processors. Log in to your accounts as you normally would – don’t click on links in an email to log in.

Update 2/8/18: Etsy responded this morning with the following information:

Massachusetts passed a law late last year requiring Etsy to send a Form 1099-K to the State for all sellers with a Massachusetts address who have made more than $600 in sales processed through Etsy Payments over the course of the year.

Etsy provided sellers in Massachusetts who met this threshold with information about the changes in December 2017. In this email, sellers were advised that they would receive a Form 1099-K from Etsy for the 2017 tax year in early 2018. We are aware of a similar law passed in Vermont and will be sending information to relevant sellers in Vermont in the coming weeks.