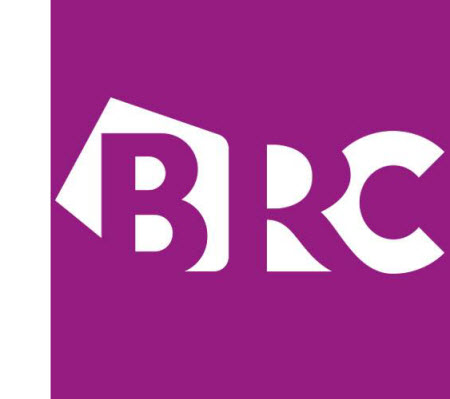 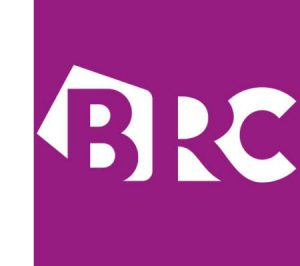 UK retail sales increased by only 1.4% in December year-over-year, or 0.6% on a same-store sales basis, according to retail trade group BRC (British Retail Consortium). Those numbers are anemic compared to US growth rates (5.5% growth in November and December according to the National Retail Federation).

All retail categories grew online, however, with health and beauty, shoes and clothes proving particularly popular.

The retail group also saw a decline in UK foot traffic in December: Year-on-year, December footfall decreased sharply by 3.5%, the biggest decline since March 2013 when it dropped by 5.2%.

Dickinson said the decline in foot traffic (“footfall”) occurring while sales grew overall underlined how shopping is being transformed by the shift to online. “In the past, shoppers would have exclusively visited physical stores to ensure stockings were filled for Christmas. Improved delivery options by both purely digital retailers and those with stores and an online offer mean many purchases of last minute gifts are moving online.” She also pointed to a squeeze on discretionary spending as a contributing factor.