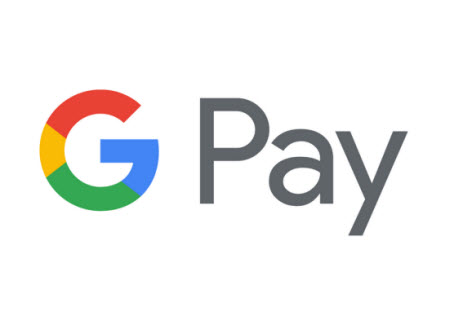 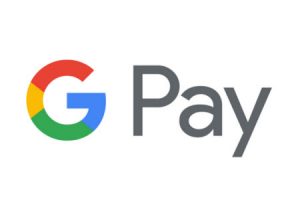 Google took a page out of Amazon’s marketing book by consolidating its Android Pay and Google Wallet payments services into one brand on Monday: Google Pay.

With Amazon’s Alexa technology enabling voice shopping through the Echo smart speaker, Google could be seeing payments as critical as it works to make its Google Assistant the smart speaker of choice. Amazon has made it clear that shopping by voice backed up by payments capabilities is essential to such devices.

Google Vice President of Product Management for Payments Pali Bhat said Google Pay would make it easier for customers to use the payment information saved to their Google Account, making it faster and safer during checkout. “Over the coming weeks, you’ll see Google Pay online, in store, and across Google products, as well as when you’re paying friends.”

And Bhat hinted there was more to come: “Bringing everything into one brand is just the first step for Google Pay. We can’t wait to share more.”

There was a time when eBay feared Google was working on a “PayPal killer,” but Google Checkout and Google Wallet were not the disruptors pundits had predicted. In fact, Google Wallet (and now Google Pay) works with various payment processors including Adyen, Braintree (Native, Web), EBANX, Paysafe, Stripe, Vantiv and Worldpay (and ACI Worldwide, Assist, Cybersource, First Data, Global Payments, IMSolutions and Payture will follow soon, according to Google).

Can merchants who use ecommerce platforms offer Google Pay? We checked in with BigCommerce spokesperson John Yarbrough, who told us BigCommerce does not currently support Google Pay natively. He had no news to share regarding a future integration, but said merchants can currently use a number of digital wallets including Amazon Pay, Apple Pay, PayPal Express Checkout and VISA Checkout on their sites – with no coding required.

A Shopify spokesperson told us the platform does not currently offer Google Pay, but it does offer Amazon Pay, Apple Pay, PayPal, and others.

With Google Pay, existing users won’t have to do anything, according to the FAQs:

– You can continue to use tap and pay wherever Android Pay is available and to send and receive money wherever Google Wallet is available.

– Any credit, debit, gift, or loyalty cards you added to Android Pay or Google Wallet will stay saved. If you used a payment method to buy a Google product or service (like an app or movie on Google Play or storage space for Google Drive), you’ll still be able to access it through the Google payment center.

– If you already have the Google payment apps you want to use, it will automatically update to reflect the Google Pay name in the near future.

Google Pay is already available on services such as Airbnb and Intacart, and Google invited developers to implement Google Pay on their sites and services directly or through one of its processor partners.

Last year, Amazon made a similar move toward simplification and rebranded “Pay with Amazon” to “Amazon Pay.” It remains to be seen if PayPal will see any value in rebranding any of its services such as Venmo or Braintree. It has done some brand consolidation in the past. In 2012, PayPal consolidated some of its services under “PayPal Payments”; in 2013, its parent eBay rebranded Missionfish to PayPal Giving Fund, and it rebranded Bill Me Later to PayPal Credit in 2014.