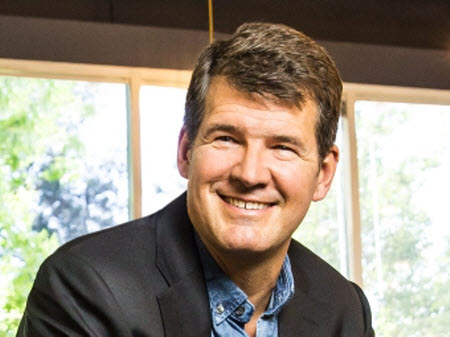 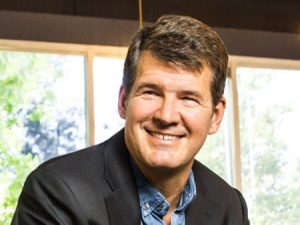 eBay Chief Financial Officer Scott Schenkel was in Washington, DC, recently where he met with legislators and White House staff to advocate for sound tax policy for small businesses and entrepreneurs, according to the company, which noted that tax reform is currently at the top of the Washington policy agenda.

Schenkel oversees all aspects of eBay’s finance, analytics, and information technology functions, including controllership, financial planning and analysis, tax, treasury, audit, mergers and acquisitions, and investor relations. He also works closely with the classifieds business unit, which reports to him.

Recently eBay Chief Financial Officer Scott Schenkel met with policymakers in Washington to discuss a variety of tax-related issues. This included discussions about Internet sales tax and the effect of tax policy decisions on small, internet-enabled businesses. During his visit Scott met with a variety of influential legislators, including US Representatives George Holding (R-NC), Peter Roskam (R-IL), and Adrian Smith (R-NE), all of whom sit on the powerful Ways and Means Committee and were integral in drafting the comprehensive tax reform bill. Scott also met with Jeremy Katz, the Deputy Director of the National Economic Council at the White House.

With tax reform at the top of the Washington policy agenda, it was a perfect time for Scott to engage with senior Congressional policymakers and White House staff to advocate for sound tax policy for small businesses and entrepreneurs.