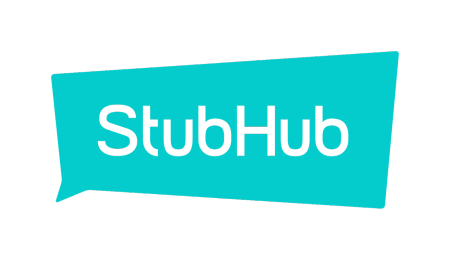 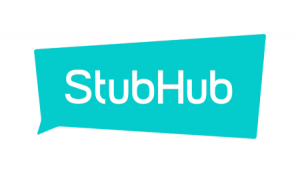 eBay announced that its ticket marketplace StubHub has become an NFL-authorized ticket resale marketplace beginning with the 2018-2019 season. The NFL is allowing other ticketing marketplaces to integrate into its primary platform, but eBay noted: “StubHub will be granted certain exclusive marketing rights and benefits. StubHub will also partner with the NFL to provide insights on customer data as well as jointly work on research to enhance the event-going experience.”

Today, StubHub announced a multi-year agreement with the National Football League designating StubHub as the “NFL Authorized Ticket Resale Marketplace” beginning with the 2018-2019 season. With the NFL’s recently announced open ticket marketplace, StubHub will be directly integrated with the primary ticketing systems of the League and its clubs, providing an official, safe and seamless way for fans to buy and sell NFL tickets on any digital device.

“We are thrilled that the NFL has chosen StubHub’s massive, industry-leading marketplace to give its fans a seamless and reliable ticketing experience,” said Perkins Miller, GM North America of StubHub. “We applaud the NFL for being among the first professional sports leagues to provide its fans more choices than ever when it comes to buying and selling tickets.”

“Our goal is to give our fans as many safe, secure options as possible to buy official NFL tickets and to simplify the purchasing process,” said Brian Lafemina, the NFL’s Senior Vice President of Club Business Development. “Partnering with StubHub, a site where many NFL fans buy and sell NFL tickets was a logical step for us and we look forward to working with them to continue to make the NFL ticketing process as seamless as possible.”

Today’s announcement represents the first time that the NFL has permitted an independent marketplace to integrate directly into the primary ticketing systems of its 32 clubs. StubHub, the world’s largest ticketing marketplace, has the most ticketing integrations across the sports industry with exclusive partnerships with more than 90 teams across Major League Baseball, the NBA, NHL, MLS and dozens of leading NCAA school teams.

While the NFL is allowing other ticketing marketplaces to integrate into their primary platform, StubHub will be granted certain exclusive marketing rights and benefits. StubHub will also partner with the NFL to provide insights on customer data as well as jointly work on research to enhance the event-going experience.

With this industry-leading change, StubHub will make it even easier for NFL fans to buy and sell tickets through a host of innovative technologies, including pricing guidance, best value recommendation and panoramic 360-degree virtual view-from-seats.

NFL tickets sold on Stub Hub will now be officially validated by the primary issuer, giving fans an even more seamless and safe ticket-buying experience.