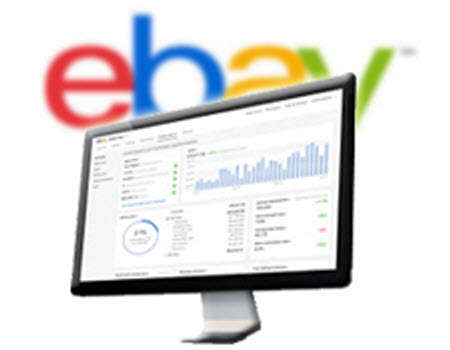 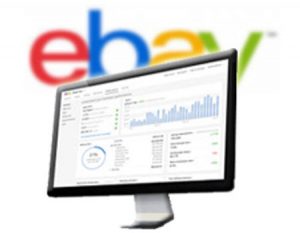 eBay migrated sellers from their My eBay account interface to its new Seller Hub interface this month, and on August 23rd, there was a hue and cry from sellers who logged in to discover the change by surprise.

This is an excerpt of an article from the August 3rd issue of 411 describing a presentation eBay gave on the benefits of Seller Hub. See the EcommerceBytes Blog to learn more about sellers’ reaction to the migration.

eBay has been consolidating its selling tools and replacing them with one centralized portal called the Seller Hub. But sellers are only touching the tip of the iceberg when it comes to using the portal, eBay executives indicated last week at its second annual eBay Open conference.

Sunil Rajasekar, Vice President of the Selling Experience, said well over a million seller are using Seller Hub – mostly to manage transactions through the Listings and Orders tabs. Not a lot of sellers are using the Performance and Growth tabs, he said, but those who are using it are seeing great results.

To drive his point home, he said, “It’s like we’ve given you guys a Ferrari, why drive it in second gear, well below the speed limit, in the slow lane?”

Rajasekar described two types of information available: insight and guidance. eBay has never had robust analytics tools for sellers, but a seller brought up to the stage to discuss his use of Seller Hub said he was able to see that the work he put into his 25,000 unique listings was paying off by looking at the Performance tabs that showed the number of impressions rose as he added product identifiers and made other improvements to his listings.

Rajasekar said eBay will be creating a year-long view so sellers can gain better insight into the seasonality of their business. (Non-eBayers may be incredulous that such tools had been lacking for so long.)

Sellers are hungry for the kind of insight Rajasekar described, but tend to be less enthused about eBay’s “guidance,” especially around pricing. But the eBay executive said eBay knows what’s selling and who’d likely to buy, and said eBay is opening up such guidance to the Seller Hub.

Another eBay executive, Bob Kupbens, said the eBay Seller Hub Pricing Guidance looks across the competitive landscape for a particular item and shows sellers if they’re pricing the item too high or too low. Fifty percent of people who look at pricing guidance adopt it, and Kupbens says the tool is getting better with time.

Kupbens painted a picture in which selling on eBay would be incredibly simple thanks to eBay technology and guidance.

Kupbens said eBay’s job was to provide sellers with better tools to meet buyer expectations – you need to execute and leverage the tools, he said. “We need to collectively step up our game.”