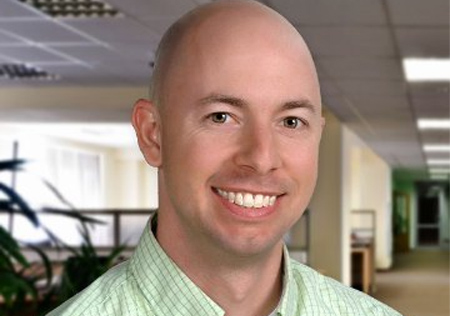 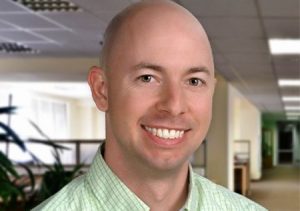 Marketers whose ads appeared on eBay recently learned the company would remove third-party product listing ads (known as PLAs) across the eBay platform effective May 1. eBay will replace those with its own “Promoted Listings,” an approach it says is driven by its customers. “Sellers have asked for increased visibility and for removal of ads which take buyers off eBay,” eBay said.

“We do have some data that shows the performance of ads on eBay.com vs the partners. We have seen clients receive about 30% of their overall traffic from those ads. Also, our median clients see about 62% lower conversion rates on traffic coming from partner sites vs the traffic coming from eBay.com,” Bowman said.

Right now, there’s little hard information to assess for the new Promoted Listings. According to Bowman, “We have limited data for a client that ran it for a short time and received very little traffic. We have spoken to a client in the past that saw good performance when they started the Promoted Listings channel, but that performance tailed off and decreased over time in terms of volume and sales.”

Bowman said, “Our advice for retailers who are currently on (eBay Commerce Network) is to continue running the program, but be very cautious with their forecasts. By removing the ads on eBay.com, it might be a good time to reevaluate expectations for the channel and potentially move budget to a stronger channel like Google or Bing. Showing ECN ads on eBay.com has been a major driver of success for the channel and has helped ECN become the top CSEs in the space. These ads also made ECN perform more like Google PLAs than a traditional CSE.”

Bowman expects more brands will participate in Promoted Listings as eBay promotes and improves it. “With the ECN ads going away, that should provide more real estate for the Promoted Product ads to show and make the channel more competitive.”

“One thing to note is that the brands that we anticipate increasing their involvement in Promoted Products are the brands that are already selling on eBay,” he continued. “We do not believe that this move by eBay/ECN will be a big motivator to get retailers to sell on eBay. A couple of reasons for this is the different nature for fulfilling orders through eBay and also the fact that eBay owns the customer data vs the retailer who owns the data through ECN.”

The Cost of eBay Promoted Listing Ads
However, pricing could be a concern for sellers. Said Bowman, “If eBay is successful in getting more retailers to participate in the Promoted Listings ads (similar to Amazon’s growth), I believe the ads will become more expensive with the increased competition. However, the increased cost on eBay may not be as substantial as what Amazon has seen because of the format eBay offers.”

He continues, “Instead of retailers competing in an auction based on CPCs (Cost Per Clicks), eBay sellers choose an additional percentage they will pay for the order. If retailers already have tight margins, they may not be able to afford increasing the percentage they pay to eBay to make the costs go up that much.”

As eBay Exits PLAs, Amazon Returns
As always in the online selling space, Amazon.com looms with its advertising efforts aimed at similar seller visibility and visitor retention. “eBay has been a big player in the PLA space for a long time. We have seen them increase their presence a lot in the past few years and are able to show multiple PLA ads for products when they have multiple retailers selling the same product,” Bowman said.

“Amazon on the other hand stopped running PLAs when Google changed the Shopping page to be a paid channel, but recently jumped back in the space last December (after the shipping cut-off date),” he said.

“We have seen Amazon testing the waters in a limited number of categories, one of which is Home and Garden. In looking at the impression share data, we have seen them max out around 30% of the total share, but that has decreased in the past month and is hovering more in the teens. We are still closely monitoring what Amazon is doing in the space because they have the capability of disrupting the space with their low prices and very large budget.”

A version of this article appeared in the April 27th issue of EcommerceBytes 411.